Sati Achath is an accomplished ventriloquist and extraordinary hand shadows master. He is also an author, cartoonist, caricaturist, musician, and magician.

Sati has been recognized by the U.S. Government as a ‘Person of Extraordinary Ability’. He is the author of seven books. Sati currently works as a Project Evaluation Specialist for the World Bank in Washington, D.C. Prior to that, he was with the Indian Revenue Service (IRS). He holds four master’s degrees and speaks six languages. So far Sati has traveled to 70 countries. This international experience has given him a broad vision and perspective on life.

Sati has been written about in The Washington Post, USA Today, The Baltimore Sun, India Today, National Geographic World, The Economic Times, Hong Kong Standard, Saudi Gazette, Khaleej Times (UAE), and many other newspapers and magazines around the world.

Sati was the editorial cartoonist for ‘Northern Star’ newspaper in Dekalb, Illinois, and his cartoons and caricatures have been published in more than 25 US national newspapers, Indian Express, Fortune India, and many other magazines and newspapers in India. 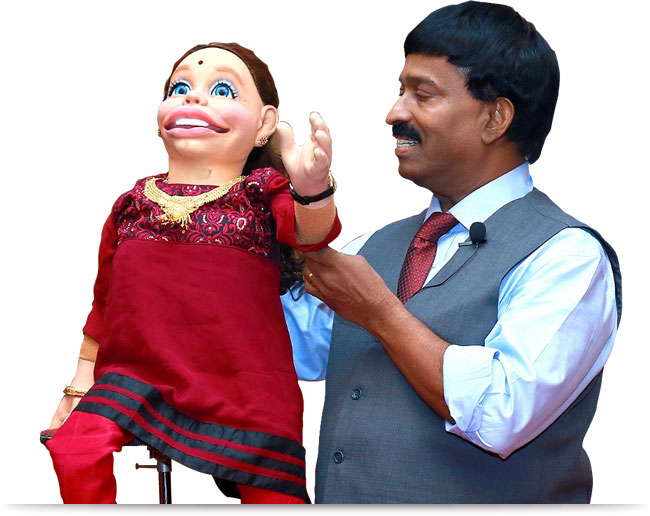 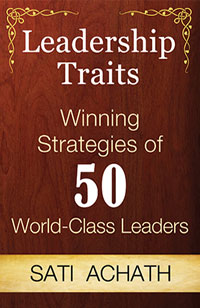 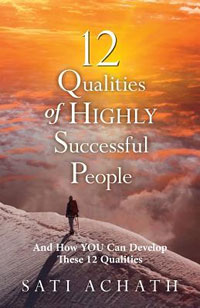 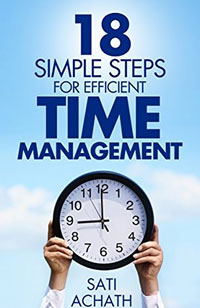 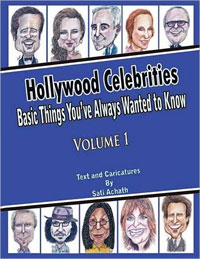 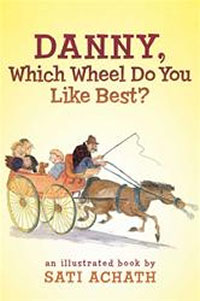 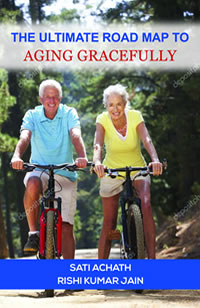 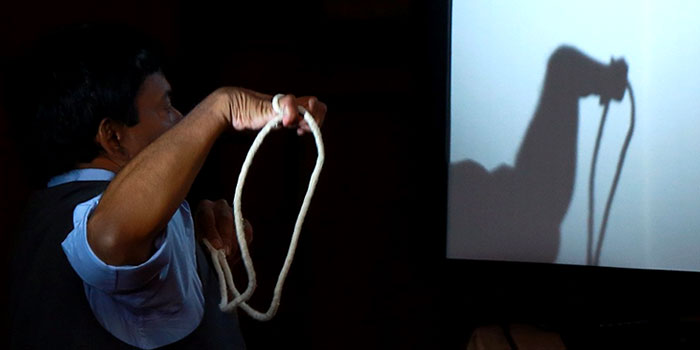 Can create shadow profiles of more than 100 celebrities and images of about 50 birds and animals. Quarter-finalist on America’s Got Talent. Featured on The Late Show with David Letterman, CNN, ABC, CBS, Doordarshan, Asianet, Kairali TV and many other television channels in the U.S. and India. He has also been featured in The Washington Post, USA Today, The Baltimore Sun, India Today, National Geographic World, The Economic Times, and many other newspapers and magazines around the world. According to The Washington Post, he “is one of the few people in the world who can conjure up celebrities ranging from Michael Jackson to Mother Teresa with nothing more than his hands and a light.”

Entertained thousands of people in the USA, Europe, and India for more than two decades. Seamlessly blends ventriloquism, hand shadow puppetry, magic, caricaturing, and music in his performances. This unique combination of various art forms makes his programs highly innovative, interactive, exciting, entertaining, and enjoyable for every type of audience. 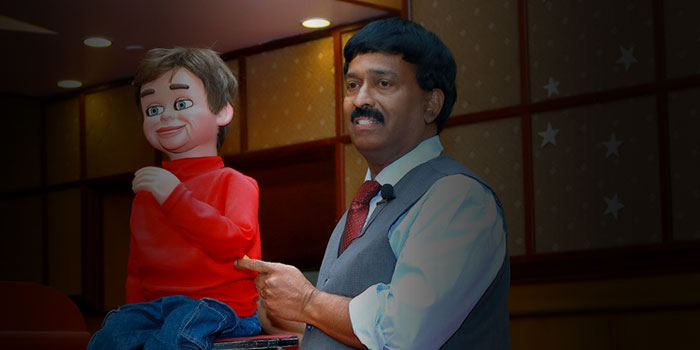 Editorial cartoonist for ‘Northern Star’ newspaper in Illinois (USA). His cartoons and caricatures have been published in more than 25 US national newspapers, and Indian newspapers and magazines, including Indian Express.

Gave numerous talks in the USA and India

Has traveled to 70 countries